Who are
we at the IHPBF?

The Ice Hockey Players Benevolent Fund (IHPBF) currently has seven trustees to administer the fund. The trustees have been drawn from a cross section of organisations covering different aspects of British Ice Hockey. 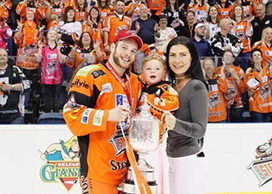 Robert is one of the most decorated current players in UK hockey. Known for his high skill level and supreme shooting ability, Robert came through the Billingham Junior ranks, before embarking on a professional career that has seen him grace the colours of the Steelers, the Belfast Giants, IF Troja-Ljungby in Sweden – and of course, the Great Britain National Team.

During this career, Robert has scored at almost a point per game rate in the Elite Ice Hockey League and was an integral part of the GB Team that achieved and maintained their status at the Top Table of World Ice Hockey. 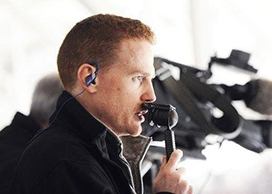 John is a Business Development Manager who may be known to some as a commentator and presenter for the Cardiff Devils and host of the last 2 Elite Playoff Weekend Fans Forums. John has been a follower of the Cardiff Devils since their inception in 1986 and also co-hosts the ‘Behind the Bench with Neil Francis’ podcast. 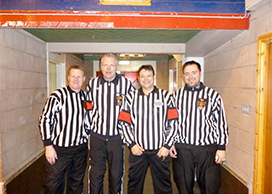 A Chartered Physiotherapist who has worked in Premiership Football, Rugby Union and with National Teams for Cricket, Handball, Basketball and Wheelchair Rugby. He is better known in Ice Hockey as a Referee, officiating for over 12 seasons in Britain’s top leagues before becoming a referee supervisor. He has since held many training and developmental roles for British Ice Hockey Officials. 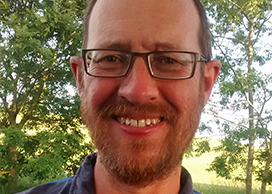 Instrumental in the creation of the Ice Hockey Players Association (GB), he has been involved in the sport for well over a decade. A Chartered Surveyor by profession. 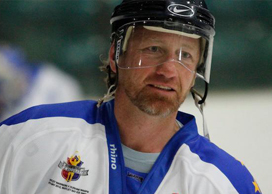 As an ice hockey player, he has performed at the top level of the British game and helped his teams to win virtually every trophy available during his time with Durham Wasps and Cardiff Devils. He represented his country 80 times at the World Championships. A former chairman of the Ice Hockey Players Association (GB). Is a member of the UK's Hall of Fame 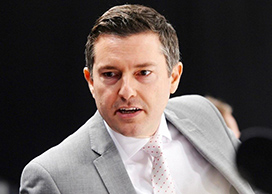 Director of Hockey at Cardiff Neil 'Franny' Francis had a long playing career for the club. After progressing through Cardiff’s junior system he became regular member in the Devils lineup for 14 seasons. On retirement from playing he became Cardiff’s bench coach, a position he held for 7 seasons. 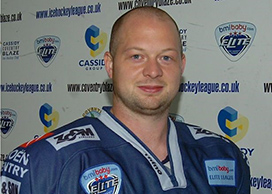 James began his hockey career at Solihull before moving to Coventry where he patrolled the blue line for over 12 seasons, after hanging up his skates he has moved into management and is now the Director of Hockey at Coventry Blaze. 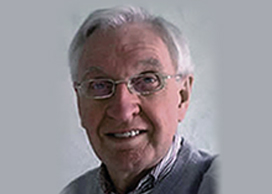 'Editor and publisher of the sport's yearbook The Ice Hockey Annual since 1976, he helped to organise the sport for many years and is a member of the UK's Hall of Fame 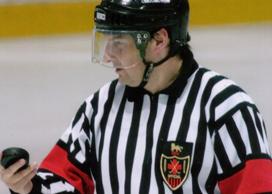 Previously Rene was a referee for many years and is now a referee manager. He was also manager of Great Britain's inline hockey team. 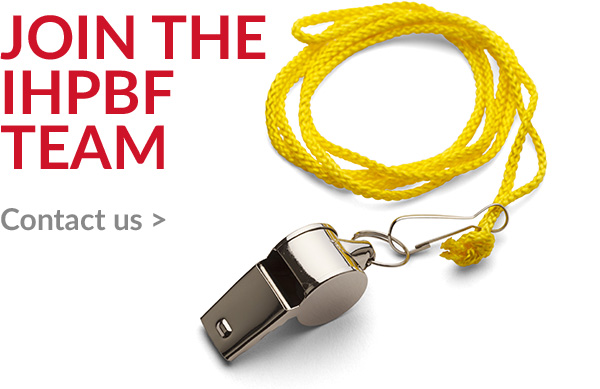 The Ice Hockey Players Benevolent Fund (IHPBF) has received support and help from many organisations and individuals.

All help is always greatly appreciated along with sponsorships and donations.